“This white wine is amazing. Nothing to improve, the bouquet of aromas is simply excellent”.

We are just completing a tour of the Leleshwa winery near Naivasha and the person behind this flattering comment is Stephane Alsac, the Export Director at Grands Vins de Gironde, one of the largest wine merchants in Bordeaux, France. Alsac is part of a French wine distributors delegation that have travelled to Kenya to promote their produce, but also to find out more about Kenya’s first homegrown fermented grape juice.

“The Leleshwa vineyards started about 20 years ago more as an experiment that anything else,” says Wikus Ventar, manager at Morendat farm, an expanse of land owned by the Kenyan Nut Company that sits just after Naivasha on the Nairobi-Eldoret highway. Ventar, who has over two decades of wine farming experience back in South Africa, says that deciding to come and invest his talents in this nascent Kenyan industry is proving an excellent choice.

“When I first arrived here two years ago, there were 50 hectares set aside for vineyards but everything was dying,” Ventar tells the group. “I cut that down to 11 hectares and focussed on setting up an efficient irrigation scheme and correcting the soil. The first year the grapes were ok but not excellent. Each season since then though, the harvest has really improved”. This year Ventar has expanded the size of the vineyards again and says he hopes one day to cover up to 250 hectares.

It is a sunny Kenyan winter day, the long expanses of vines, mostly bare due to the fact that the harvest was in February and the vines have just been pruned to prepare them for the 2016 crop, look as gnarly and sturdy as they would in any vineyard in Italy or France. It’s easy to imagine the plants burdened with grapes at harvest time and the wine pickers slowly but steadily making their way though them, as they clip each bunch by hand.

After the field visit is completed, the delegation heads to the winery to get a glimpse of where the magic happens. In order to make wine, the first step after harvest is to feed the grapes through a large funnel into a machine which presses them and pumps the juice into a chamber where they must sit for about 48 hours. The next step involves adding yeast for fermentation; the juice is left to ferment for about two weeks at which point it is filtered into a new tank, where it is left for up to six months to stabilise before bottling.

“The cold Kenyan nights make for amazing grapes”, enthuses Ventar, who underlines how he can’t understand why Kenyan supermarkets insist on importing Grade B table grapes when our climate is perfect for growing delicious Grade A grapes. “I shouldn’t be saying this” he adds, “but if we keep on at this pace, the Kenyan market could one day rival the South African one, at least in terms of quality”.

Back at the winery and the French delegation is being given a taste tour of the four current wines that Leleshwa has on the market. “Kenyans love their sweet wine” explains Emma Nderitu, head manager at the winery, after one of the delegation comments that the rose’ tastes like, “candy”. 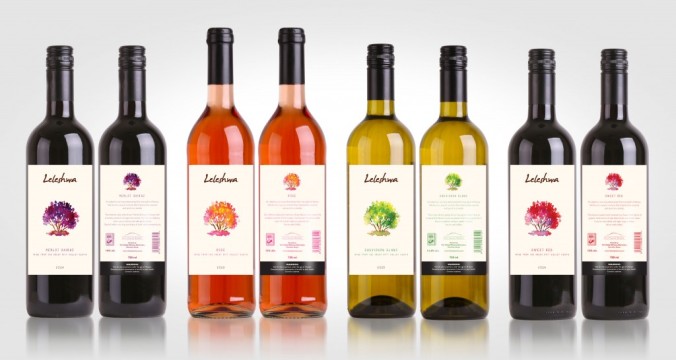 The New and Improved 2015 Leleshwa Batch

“Over the past few years we have made a few changes” says Nderitu, who came to work here directly after graduating in BioChemistry at JKUAT. “To begin with we only had a dry red but to satisfy the local palate we began to make a sweeter one. Our rose’ has also become sweeter over time, although we are considering making two options to suit people’s different preferences”.

Nderitu saves the 2015 Sauvignon Blanc to last. This is without a doubt the wine that extolls the highest praise from this group of wine connoisseurs. Set to hit the shelves some time in August, the 2015 harvest is Ventar’s pride and joy; he instructs the delegation to give him as honest an appraisal as possible, because he plans to enter it into the world-renowned Michelangelo Wine awards which will be held in South Africa at the end of August this year.

“I wouldn’t worry too much” smiles Alsac, “this wine is excellent and it’s bound to be noticed by the judges”.

So there it is, watch out world, Kenyan wines are set to hit the stage with a bang! 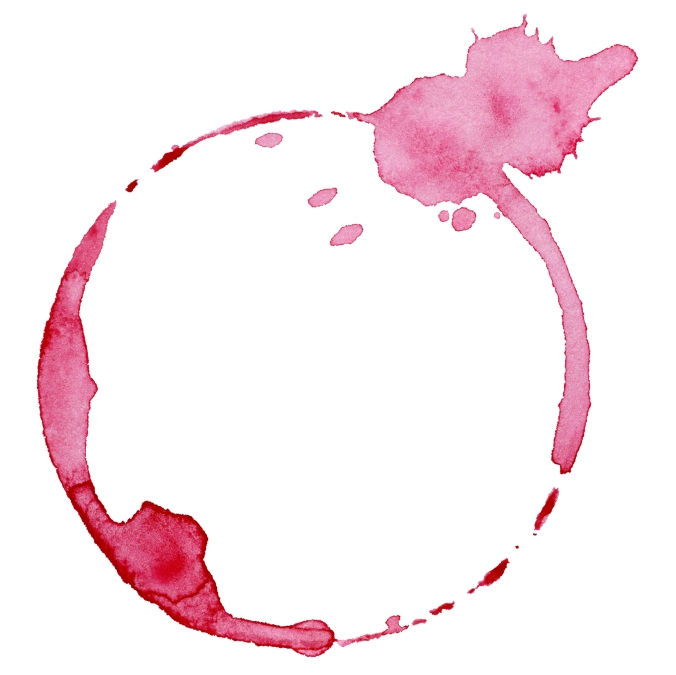 This article originally appeared in Yummy Magazine in August 2015